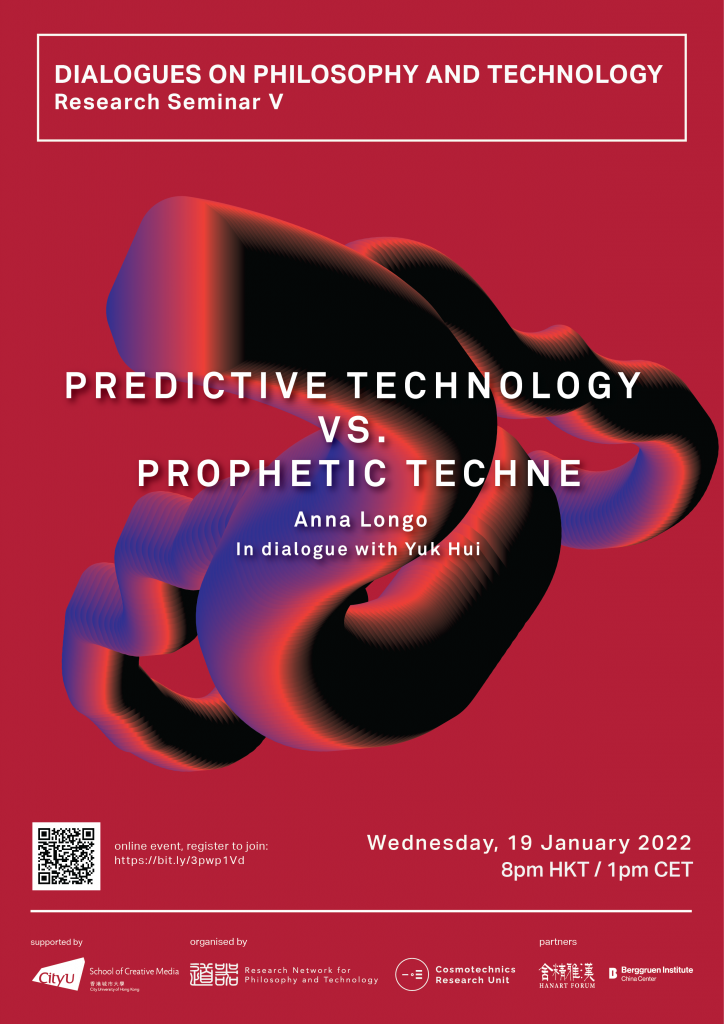 Heidegger claims that the essence of technology is our destiny as a mode of revealing. Accordingly, scientific knowledge is not the cause of technological development but the consequence of the technical provocation of beings. Scientific hypotheses are not mere expectations about future occurrences but they are based on experimental settings through which natural systems are technically constrained to behave predictably, allowing for efficient use to obtain the desired results. This has been made explicit by logical empiricism under the assumption that the truth of scientific hypotheses depends on the logical implication between premises (evidence) and consequences (predictions). Rather than asking why we should expect the persistence of observed regularities (metaphysical question), we should ground knowledge on the practices that have been regularly employed and that have been shaping the use of scientific terms and concepts. This move opens up to the possibility of developing AI as an automatic calculation of the truth value of inductive inferences (the first to do so was Ray Solomonoff, Rudolf Carnap’s PhD student).

Considering the debate opposing Heidegger and Carnap, it is clear that while the latter aims to exclude from the field of acceptable knowledge any metaphysical use of empty concepts, the former blames this exclusion as the extreme danger to which technology exposes us, i.e. the absolutization of its mode of revealing. The dangerous consequence of this absolutization is not only the reduction of human beings to exploitable resources, but more fundamentally, the dismissal of freedom, conceived as the capacity of accessing truth as ‘essence’, or destiny.

In this talk I am going to explore the reasons why Heidegger considers poiesis as a specific method for enquiring on this not rationally acceptable truth: the ‘essence’ of reality as metaphysical destiny. I am going to suggest that, in order to fully understand Heidegger’s proposal for resisting the absolutization of technological enframing, we have to take into account Alexander Baumgarten’s aesthetics. This will allow me to show how techne – artistic praxis or poiesis – can still save us from the danger of being reduced to mere resources of information for the autonomous evolution of AI. I’ll show how esthetic knowledge consists in prophesying on our destiny, a destiny that escapes any possible scientifically acceptable prediction.

Anna Longo (Ph.D Panthéon-Sorbonne University) is a philosopher. She is directing the programme, Technologies of Time at Collège International de Philosophie and has been teaching at University Paris 1 and the California Institute of the Arts. She has been invited keynote speaker in conferences all over the world, she has been contributing to peer reviewed journals and international anthologies. Her forthcoming book, “The Game of Induction: Automatic knowledge production and philosophical reflection,” explores the progressive affirmation of the game theoretic conception of knowing that constitute the paradigm for algorithmic learning and contemporary AI; at the same time, it proposes to consider aesthetics as a form of knowledge that cannot be reduced to the former and that operates within its own horizon of truth.

Upcoming events include seminars with Henning Schmidgen (22 Feb), Andrew Feenberg (16 March), Luciana Parisi (20 April), and Carl Mitcham (25 May). Follow our Facebook Page or sign-up to our newsletter to stay up-to-date on upcoming events.