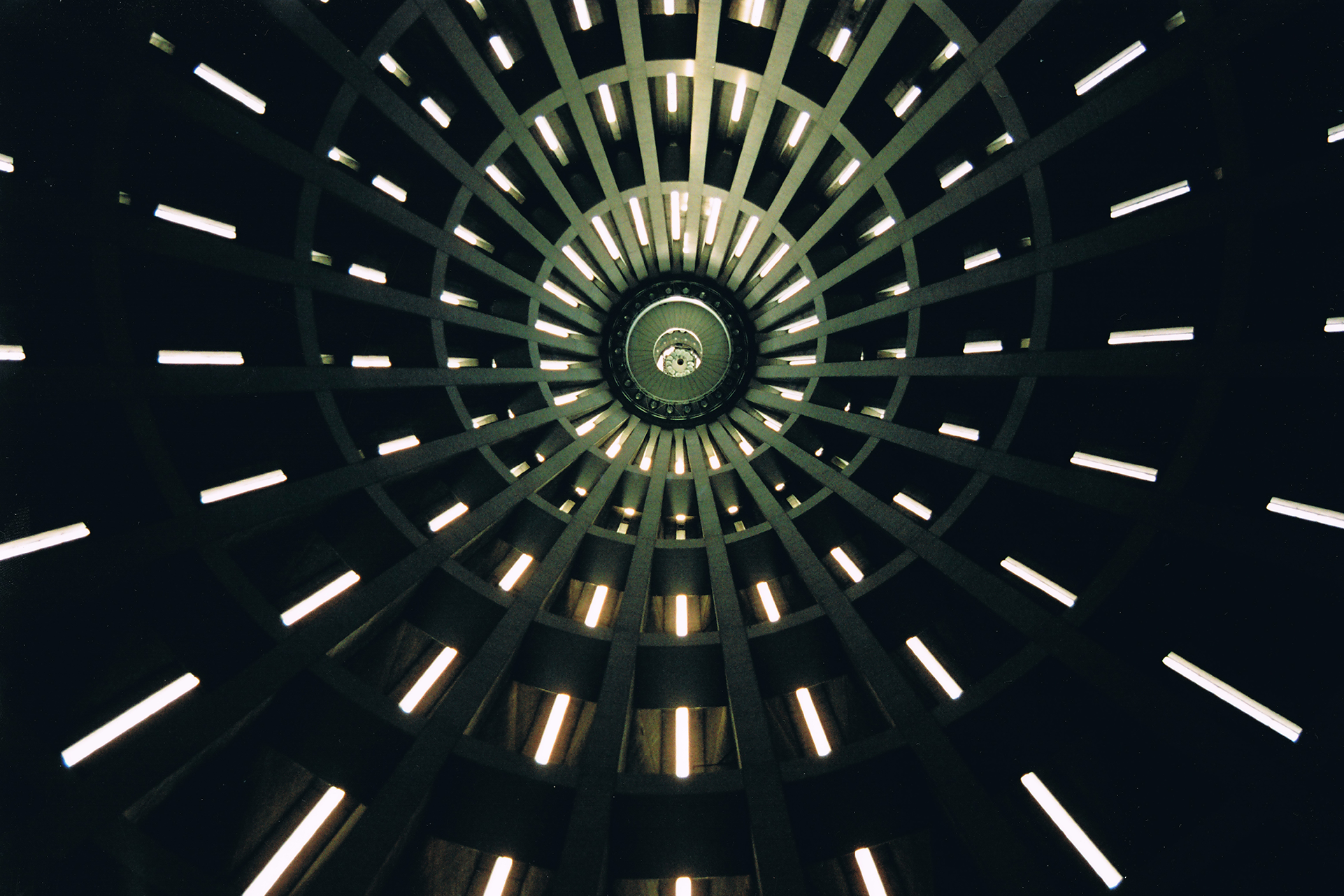 The « technophany » series publishes controversial bilingual pamphlets on technological development and imagination. Technophany is a term from Simondon, which designates an aesthetic category of technical objects. In other words, it is a sensibility constituted by the dominant technologies of the epoch, for example broadcast technology in Europe in the 1940s, which was then replaced by space technology, and now by artificial intelligence and biochemical technologies. Technophany is not only a product of technologies but also an expression of a psycho-sociology, “Like a hierophany, it compensates for poverty and misery, it exceeds infinitely the order of everyday life and consumer goods;” on the other hand, our pursuit of technophany, that is to say the imagination of its diverse forms and uses, can also constitute a new foundation for social relations and sensibility. We hope this series of pamphlets will arouse some new ideas and debates.

Research Network for Philosophy and Technology 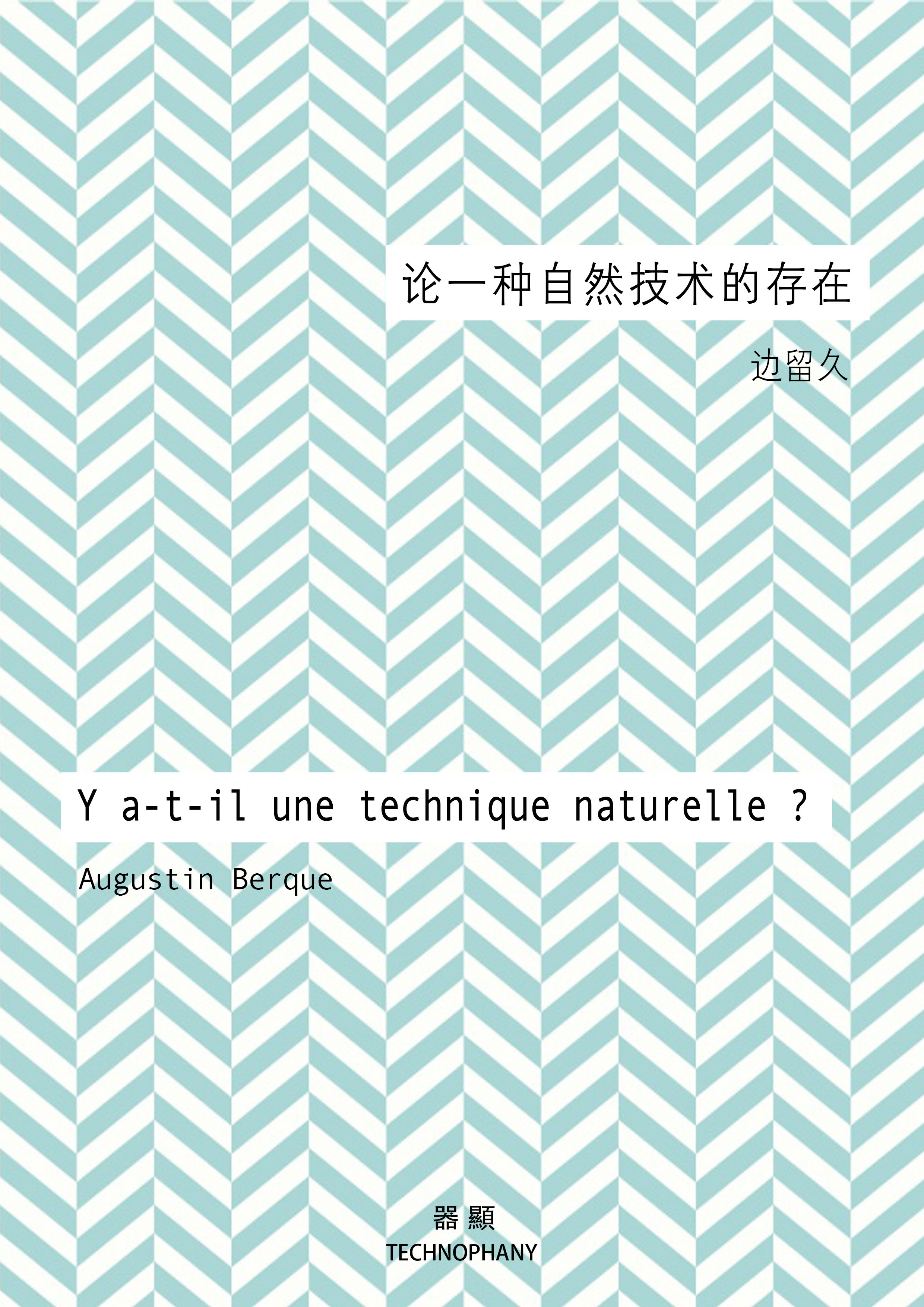 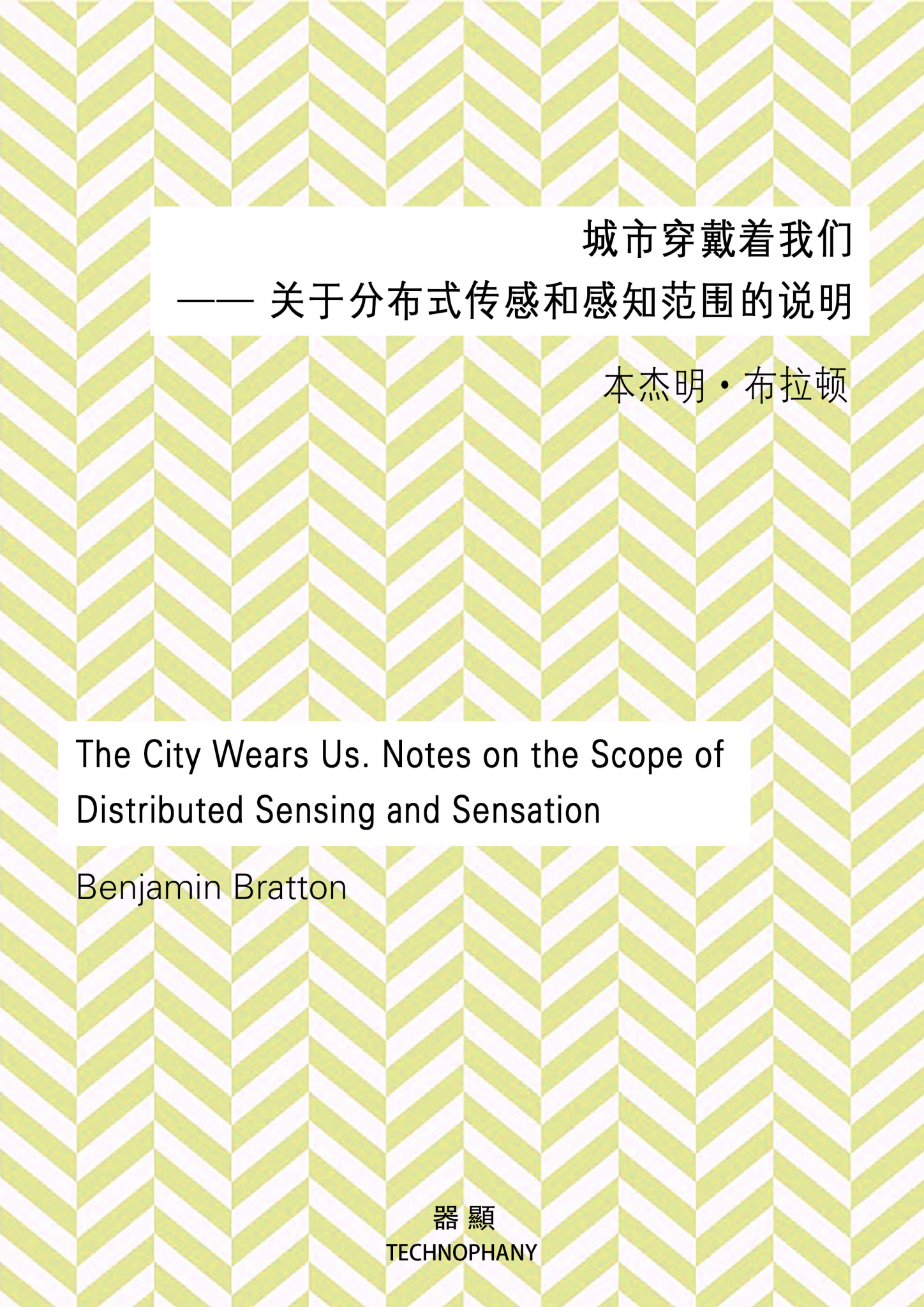 Benjamin Bratton
The City Wears Us. Notes on the Scope of Distributed Sensing and Sensation
(Chinese-English translation edition)